Preparation day started with lectures on what the weekend would hold; we started to understand what we had put ourselves forward for. Cost prediction, effective project management, the lectures flew past until suddenly a university-wide power-cut struck. Despite this, we tried to keep on track and went through our plan and budget for the simulation. As the day went on, our plans were finalised but the lack of lectures meant we struggled to understand our costings. With the rumours of cooking dinner by the Cranfield firepit floating around the groups, there seemed to be no hope of the power returning. Luckily, at around 5pm, the power returned and we were able to finish off the lectures on cash flow, earned value and critical path analysis. Along with the finance lectures, we received help from another team on our cash flow which allowed us to improve our estimation for our budget and negotiate with the bank manager. Finishing the day, we headed the bar for one last drink and a good night of rest before the hard work started.

With an early start of 7:30 am, we gathered as a team to finish off the last few parts of the preparation and to nail down our first presentation of the weekend: who we were, what we wanted to achieve, and why we were there. Presentation done; it was now time to start the simulation by handing in our first Action Form. After the first round, we quickly fell into a methodical routine with Beatrix and Kirsty tracking finances and Sam and Samuel sorting resources. With only a few hiccups and the odd mad dash to hand in an Action Form, we did well.

Throughout the day, we realised the importance of working alongside the other teams, viewing them not as competitors within the simulation but as sponsors. From there on, we were in and out of other teams’ rooms asking for advice, passing on information and tips, and sharing a laugh or two. We were all working within the Active Principles and collaborating. As Day 2 came to an end, the simulation was paused; after dinner, we presented our forecasted profit and scheduled end date to the client before heading to the bar for some networking. 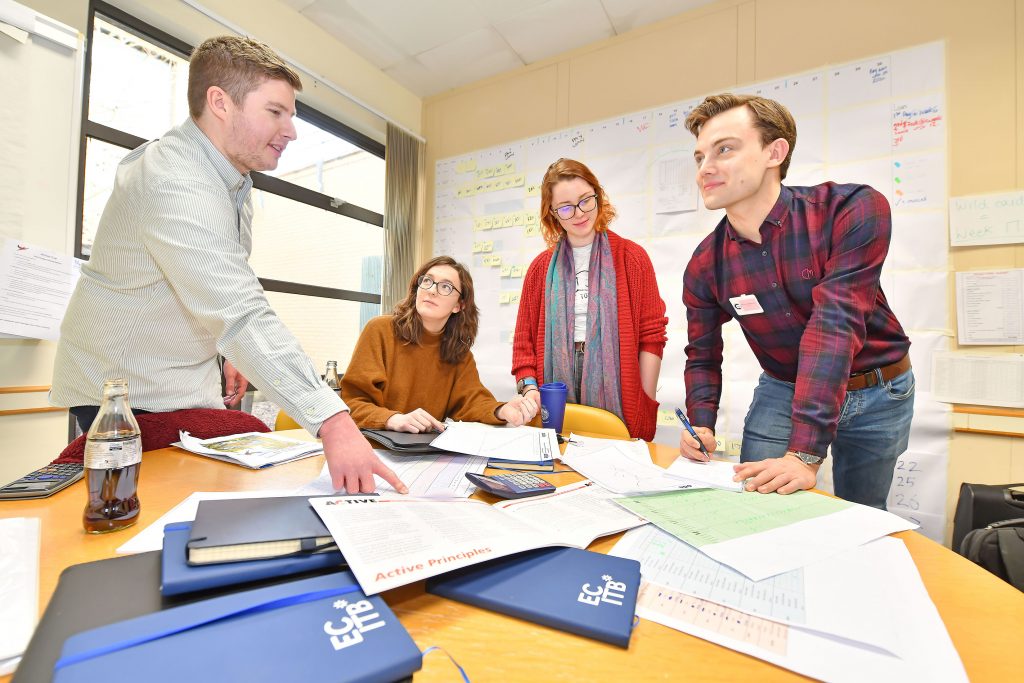 Another early start: we finalised the last loan and confirmed out game plan to ensure we would end our project on schedule. During lectures, it was announced that our PMs were being swapped out; Beatrix was removed with Wood’s PM swapped in. Sam swiftly ensured that the team were confident staying on track without Beatrix and he introduced the new PM to our processes of working before the simulation started again. Beatrix was gone for an hour but in the fast-paced Active Cup it felt no more than ten minutes. Beatrix returned as the simulation moved into its concluding weeks.

As a final four, we handed in our last Action Sheet and waited, slightly bewildered at the idea of having free time. As news started filtering in from other teams about their profit expectations (or rather, lack thereof), we started to realise we had done well and had potential to finish in the top three. We received our last progress report: we had missed our target profit. Our Wild Card – a guarantee of extra points for accurate cost and schedule predictions – seemed to be wasted. We began to doubt how we had done overall…

Time for the final presentations. Shaun Hutchinson, Regional Operations Director of ODE AM, had arrived to support us in our final presentation and asked us a tough question on how we would support and advise the ODE’s 2021 Active Cup team. Our answers? Don’t over plan, make sure you support one another, and get enough sleep. We presented our costs, discussed what we had learned, and tentatively admitted we were proud of ourselves. 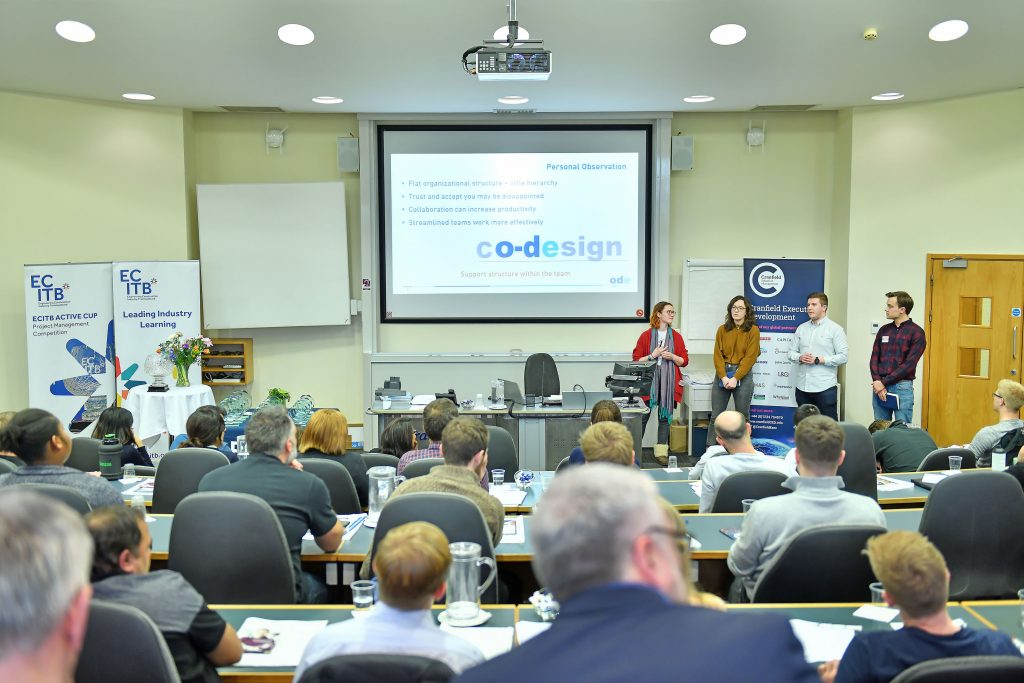 The awards began. The Silver Award was given to KBR who had been tracking extremely closely with us that morning. Did we have a chance?

“The Gold Award goes to ODE”.

We had smashed it, despite being a man down! We proudly collected our awards, congratulated Wood plc. for achieving first place, and said goodbye to the brilliant organisers of the Active Cup and all the helpful people we had met along the way. We happily headed home, lured by the prospect of a good night’s sleep and content with the amazing results we had achieved. We all universally agreed that the Active Cup provided valuable experience on the importance of collaborating within our organisation and externally with our clients.